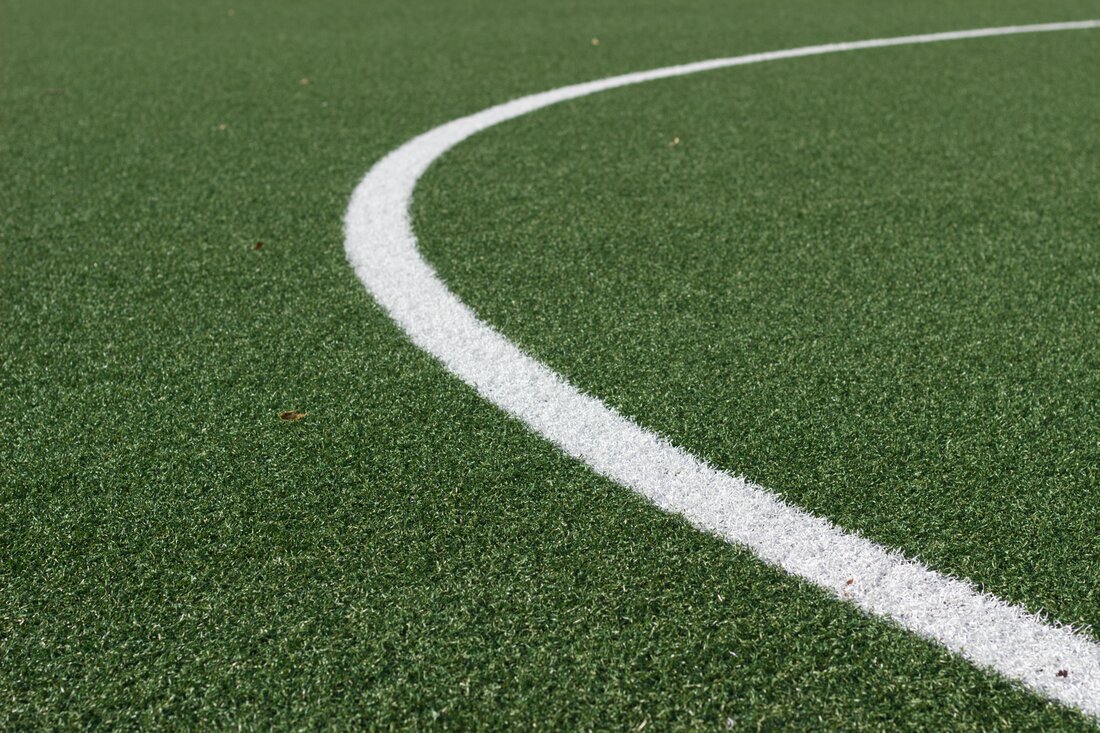 Frankfurt, 13/07/2021. UEFA EURO 2020 ended Sunday with a 3:2 victory for Italy over England after a penalty shoot-out. 20.902 million TV viewers aged 3 and above watched the ZDF broadcast as the Italian team took the cup at London’s Wembley Stadium. Among 14 to 49 year olds viewership was 7.714 million. This corresponds to market shares of 64.4 and 72.3 percent respectively (provisional weighted figures).

The games of the 2020 European Football Championship, which was postponed until 2021 because of the coronavirus pandemic, dominated the daily program hit lists in the past weeks and were enjoyed by millions of viewers. It is already possible to say with very high probability that some of the UEFA EURO games will have been among the most successful TV programs of 2021.

On average, the matches had 10.251 million viewers. However, that is around 12.7 percent fewer than during the last UEFA EURO 2016, when the games were broadcast on both ARD and ZDF as well as SAT.1. Average viewing participation by adults aged 14 to 49 was 3.475 million, a drop of 24.4 percent.

AGF considers this to result from a combination of factors – the general shift in media usage, the rather early elimination of the German team in the round of sixteen combined with the nationwide relaxations of corona restrictions and very good weather in the first weeks of the championship. The latter two factors will have had a noticeable influence. After months of restrictions and isolation at home, people seemed to enjoy being able to live a largely normal life again and do leisure activities of many kinds. Viewing time and audience share during the pandemic have thus far shown a clear correlation with corona developments. The tighter the restrictions, the higher the TV viewing. As restrictions loosened, TV viewing dropped. This was evident these past weeks as well.

Games with the German team were popular

Games involving the German national team remain the most successful programs on German television. The first two games with the Germans were below the level of 2016, but as the team progressed, viewer interest rose. The last game of the group phase in 2021 against Hungary and the round of sixteen game against England, in which Germany was eliminated, pulled 25.720 million and 27.491 million viewers respectively, about the same number of viewers as the comparable matches in 2016.

All told, the average audience share across all German games was 23.986 million, 13.4 percent below the 2016 level. However, in 2016 Germany made it to the semi-final, and so played six tournament matches instead of four. The quarter- and semi-finals in 2016 had viewer numbers exceeding 28 million, which raised the average considerably.

The games in which the German team played clearly reflected the changes in media usage and the trend towards viewing independent of time and place by live streaming. On average another 0.898 million viewers watched the German matches on live stream from ARD and ZDF. Among 14 to 49 year olds live stream viewers numbered 0.585 million (as per 12/07/2021). The streaming data for a given broadcasting day for programming measured by AGF is available after 8 days, and the final data is available after 68 days.

In addition to ARD and ZDF, Magenta TV broadcast the games on two exclusive Magenta TV channels. This video platform by Deutsche Telekom broadcast the UEFA EURO for the first time, and in part exclusively. For quality control purposes, from the start of the European Cup AGF included Magenta channels MyTeam TV 1 and MyTeam TV 2 in its autonomous measurement via audiomatching. An average of 0.580 million viewers followed the first German team game on the two channels, on 15/06/2021 starting at 9:00 PM against France. This performance data covers linear viewing on both channels by IPTV. Streaming usage of exclusive live content on OTT, mobile devices and desktop PCs is not included in the numbers, since Magenta TV does not actively participate in AGF measurement. The data is gathered for quality control purposes and is not part of public AGF reporting.