When ZDF started broadcasting on April 1, 1963, this was also the birth of continuous television audience research in Germany. At the time, programming was limited to the two public broadcasters, ARD and ZDF. Usage was measured in 625 households and data were delivered in writing one week later, at the earliest. By 1979 1,500 households were measured and by 1990 it went up to 4,400 households. Today, daily figures are reported from at least 5,400 reporting television households.

The introduction of commercial television financed through advertising brought the dawn of a new era with the launch of Sat.1 in 1984. The availability of programming and advertising increased dramatically. This was also a challenge for viewer research, which GfK was first hired to do in 1985. Finally in 1988, three years later, the “television research working group” (Arbeitsgemeinschaft Fernsehforschung, AGF) was founded as a contracting body for measuring reach in Germany.

Since that time, the video market has continued to develop more and more dynamically. The biggest driver in the new millennium has been digitalization. It is AGF’s challenge to cope with the changes in the media market as quickly as possible in its research system while maintaining the required high methodological precision and reliability.In 2017, AGF becomes an independent AGF Videoforschung GmbH, in which ten shareholders are now involved.

The most important current topics include measuring streaming services and platforms via router in the AGF Smart Meter project, measuring cross-media campaign reach with Nielsen DAR, integrating return-path data, as well as incorporating survey studies like the AGF Gen-Z Video Study and taking over the Convergence Monitor. 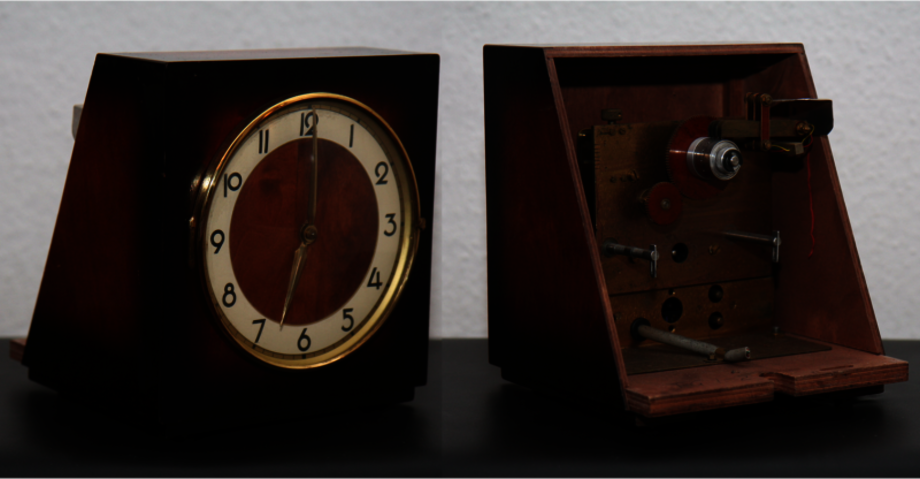