As a neutral institution, AGF Videoforschung has successively expanded its media research. It now also offers a series of extensive survey studies on media usage. The Platform Study, which appears twice a year, provides current specifications on the potential and distribution of households with access to a platform, as well as findings on video-on-demand usage, among other things. The Convergence Monitor research series has also been published under the AGF umbrella since 2020. This deals, for example, with the use of smart TVs and on-demand video content, mobile Internet usage and the usage of TV content on the Internet, but also audio. With more than 5,100 cases, the AGF GenZ Video Study, published in 2020, is one of the largest studies on the usage of video and TV by children and adolescents that has been recorded in Germany in recent years. 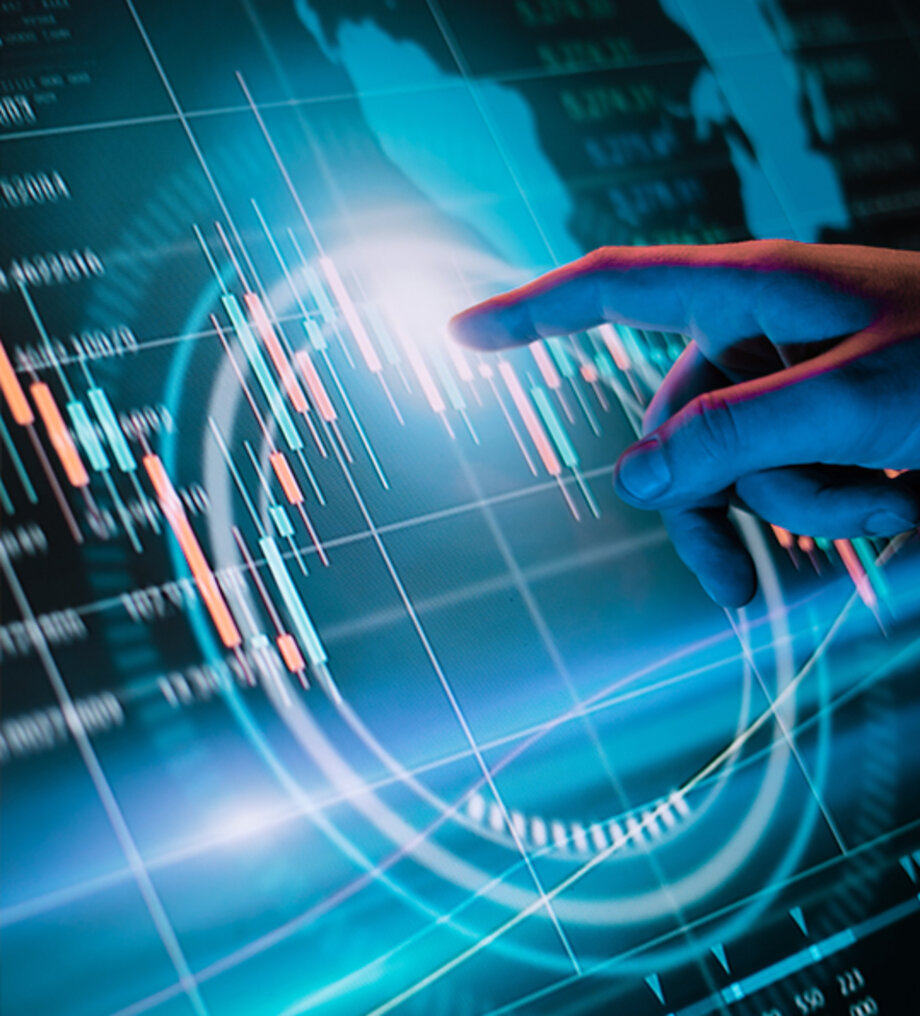 In spring 2020 AGF Videoforschung commissioned Kantar to conduct the AGF Gen-Z Video Study to examine video usage and themes in the target group of three- to 17-year-olds. This baseline survey features a modular study design with a qualitative preliminary study and a large-scale quantitative analysis including surveys on daily routine. With more than 5,100 cases, the “AGF GenZ Video Study” is one of the most comprehensive studies performed on this subject in Germany in recent years.

AGF presents the major results of the study in its AGF Viewtime video series. 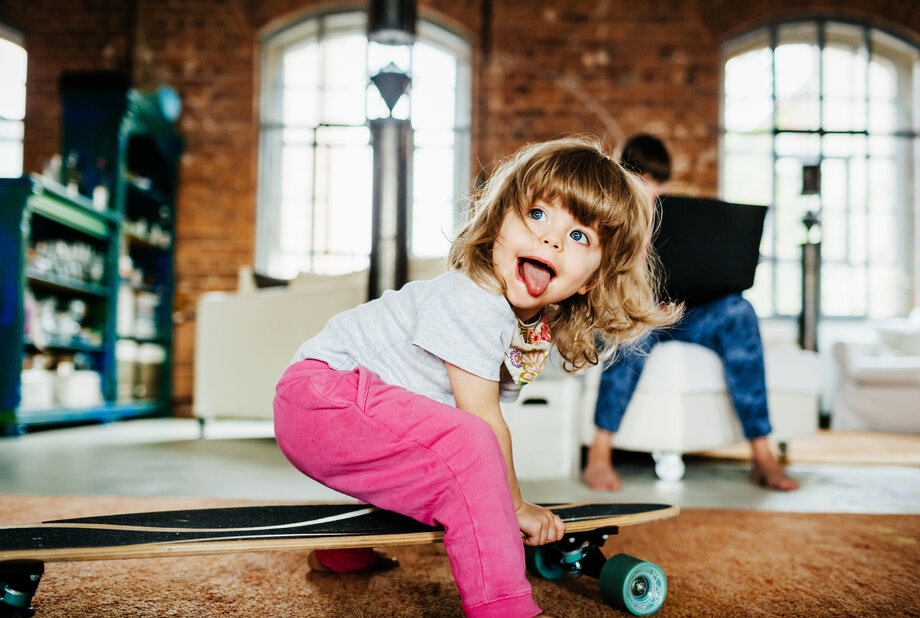 Since 2020 AGF Videoforschung commissions the Convergence Monitor, run by Kantar since 2008. Published annually, this well-regarded series of research studies on media usage in Germany is one of the few studies that document (on the basis of detailed usage surveys) the continuing transformation caused by digitization.

Some of the main themes, for example, are the use of smart TVs and on-demand video content, mobile Internet usage, the online usage of television content and audio. Kantar interviews roughly 1,500 individuals between 14 and 69 annually in personal face-to-face interviews (CAPI). The survey is representative for the German-speaking residential population in private households. 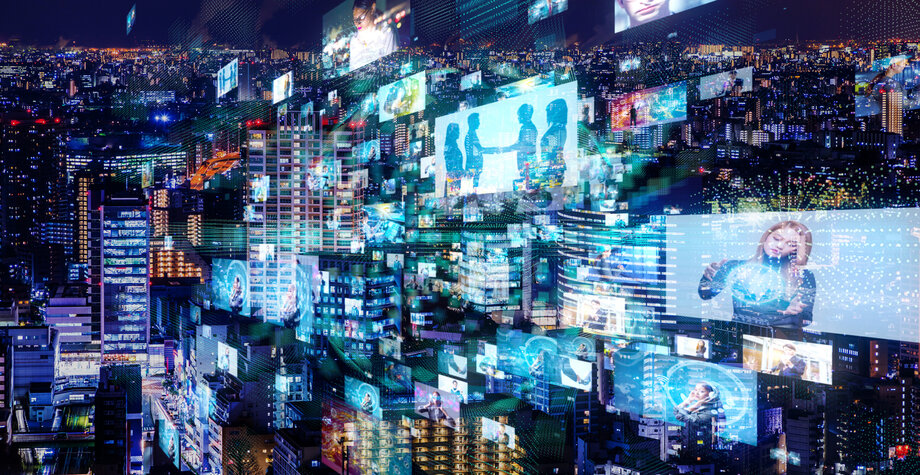 Twice a year since 2011, Kantar has surveyed more than 2,500 participants per cycle from the German-speaking population aged 14 and up for the Platform Study on behalf of AGF Videoforschung. The study is conducted in the respondents’ households. In addition to an extensive interview on socio-demographics, online and streaming usage, availability of TV devices and receivable programming, the information is additionally validated by an examination of the devices and by having channels turned on.

The study provides current specifications on potential and on the distribution of households with access to a platform, and thus serves as an external specification for structural panel control and for weighting and extrapolating platform households. It also provides information on video-on-demand usage, particularly content not subject to AGF measurement.