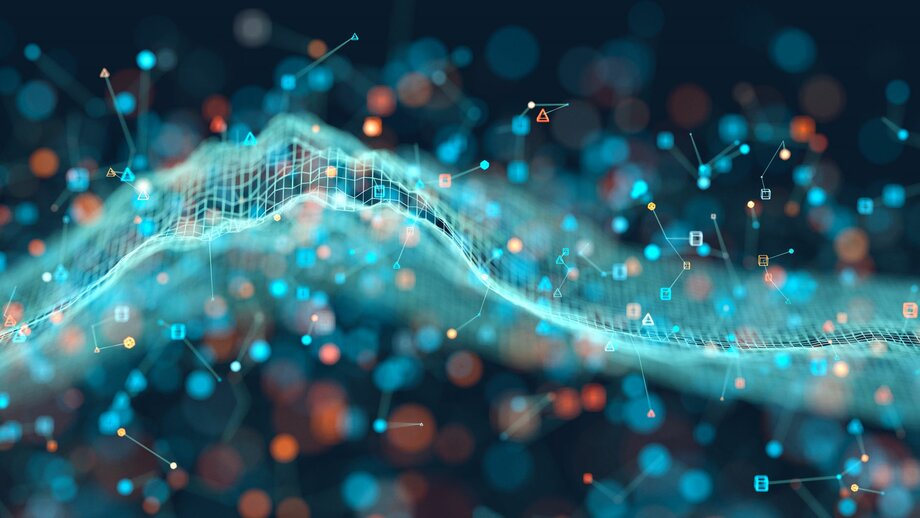 AGF Videoforschung is expanding its measurement with its “AGF Smart Meter” project: Using measurement router technology developed by GfK on behalf of AGF, AGF is measuring the use of streaming services on smart TVs in its own panel. This way, the average daily watch times of selected video platforms such as Netflix and Amazon Prime Video on big screens can be determined. A future monthly report based on this measurement will show the usage times for seven target groups, initially. Additional target groups, video offers and devices will be added later.