The management at AGF Videoforschung is responsible for strategic development and operating projects in TV and video audience measurement. In January 2019 Kerstin Niederauer-Kopf became CEO and directs the research company together with Managing Director Anke Weber.

As the head of advertising and market research at ARD-Werbung SALES & SERVICES GmbH, Kerstin Niederauer-Kopf had already been represented for many years in AGF’s bodies. In May 2017 she took over operational management and strategic development at the Serviceplan subsidiary Facit Research GmbH & Co. KG in Munich, a position she held until she moved to head up AGF. She has been CEO since the beginning of 2019. 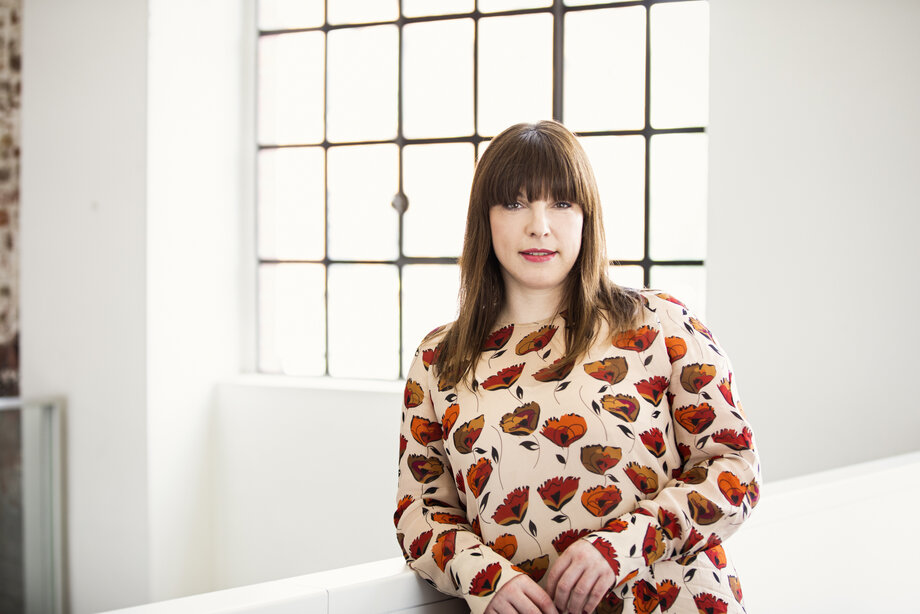 Anke Weber has been with the company since 1996 and was the sole director of the office until AGF became AGF Videoforschung GmbH. She held the position of Director of Operations from January 2017  and was appointed Managing Director on 1 July 2018. 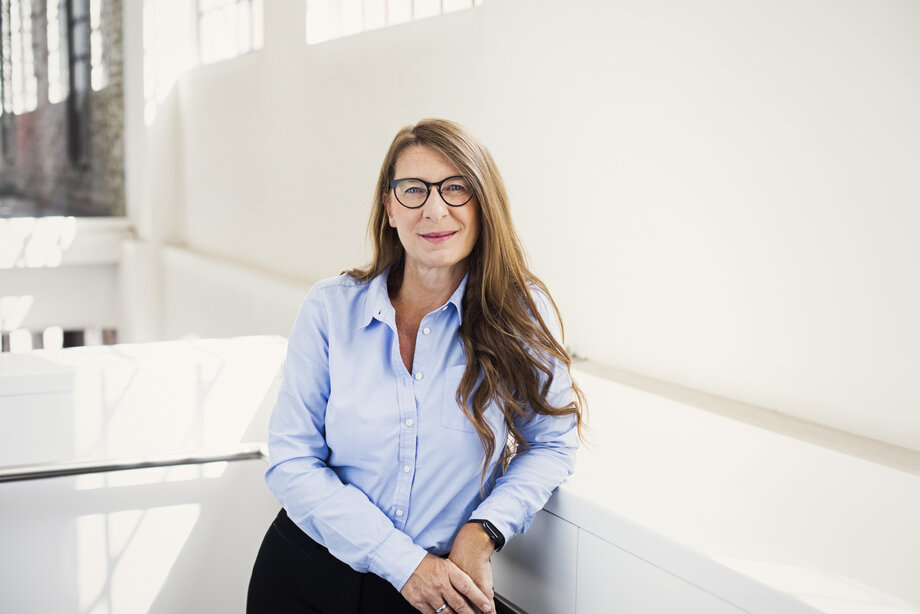 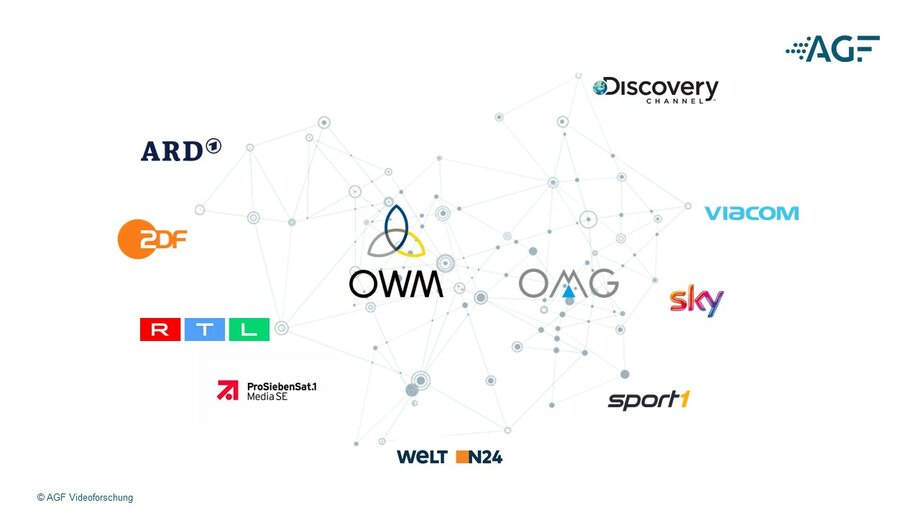 AGF’s official bodies also include the Supervisory Board and the Research Advisory Board. The associations Organisation der Werbungtreibenden im Markenverband (OWM) and Organisation der Mediaagenturen (OMG) are represented in both bodies. In this way AGF Videoforschung involves all market players and partners in the development of its research approach.

The Supervisory Board has oversight over AGF’s management. The Research Advisory Board advises management in methodological and technical matters of measuring reach.

The channel list can be found in the data purchase form under ,channel'.