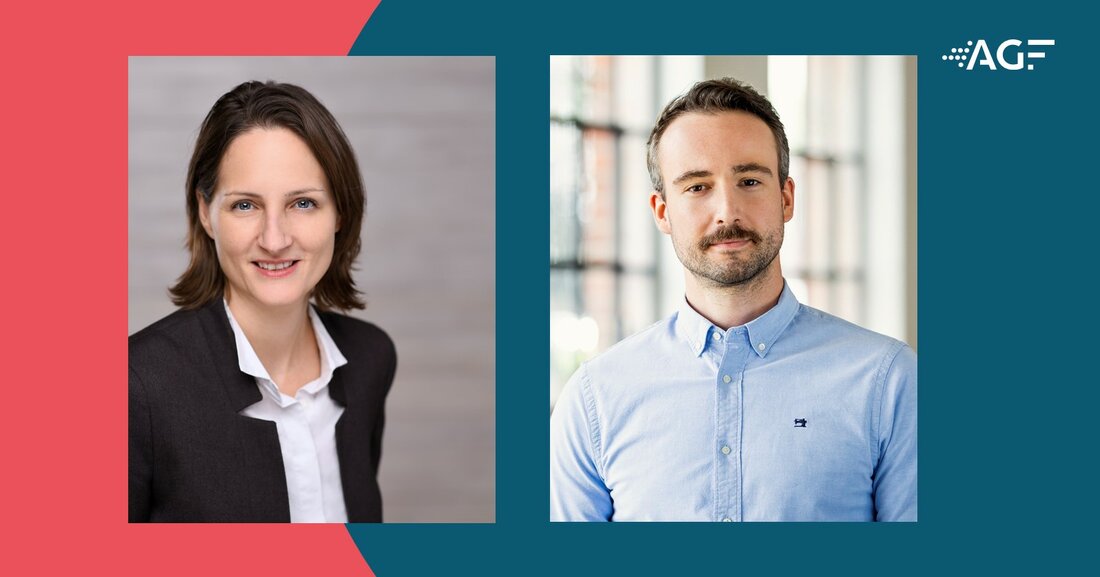 “We are pleased to have recruited Andrea Schombara, a researcher with a high degree of video expertise, to join AGF. We already came to appreciate her profound understanding of the market from her work on the AGF Research Advisory Board. Andrea Schombara can see things not only from the perspective of broadcasters, but also from the perspective of a research company, and will be a valuable sparring partner for the team heads,” said Kerstin Niederauer-Kopf, CEO of AGF Videoforschung.

With the newly established Director positions, AGF, which has doubled its staff in just the last three years, is creating a new layer between the senior management and the team heads. With this move, AGF is setting the course for further growth. The Frankfurt-based audience measurement researchers are pursuing extensive projects such as the integration of feedback channel data and the measurement of non-video content and are continually expanding their team for this purpose.

Schombara had worked for the broadcaster Tele 5, which has since been acquired by Discovery Communications Germany, since 2018. As Director Media Research, she was responsible for all the broadcaster’s research activities with an emphasis on audience insights, target group research, and strategic programming development. “In a market that is constantly in motion and generating innovations in ever-shorter cycles, AGF provides reliable orientation on the basis of valid data. The company is already looking at the entire video universe and beyond. This journey entails great tasks and I am looking forward to working on challenging projects with a strong team,” said Andrea Schombara, who had worked for the media research institute Dcore and the broadcaster Das Vierte before her time at Tele 5. Before that, the communication scientist worked in the Audience Research Department of the ProSiebenSat.1 marketer SevenOne Media.

Martin Landgraf has worked for AGF since 2013. “We are very pleased to have been able to fill the important position of Director Data & Technology from our own ranks. In the past years, Martin has proved repeatedly that he can execute complex projects under great pressure. He will be a valuable partner not only to the senior management and division teams, but also to Andrea Schombara,” Kerstin Niederauer-Kopf said.

Landgraf began his career with AGF as a project manager and has headed the Measurement & Technologies Division since 2019. In this position, he not only spearheaded the further development of measurement technologies, but also worked on important projects such as cross-media reach measurement with “Follow the Campaign,” the router roll-out in the Panel, and the current test for the measurement of non-video content. “AGF has evolved at a fast pace in the last few years. With the assurance that I can count on a wonderful team of experts, I am looking forward to the exciting projects and challenges that lie ahead,” Landgraf said. After earning a college degree in Media Technology and Information & Communication Sciences, he began his career in local and regional television.

“We are very pleased to tackle the challenges of the future with such a highly motivated team across all levels,” Niederauer-Kopf said.