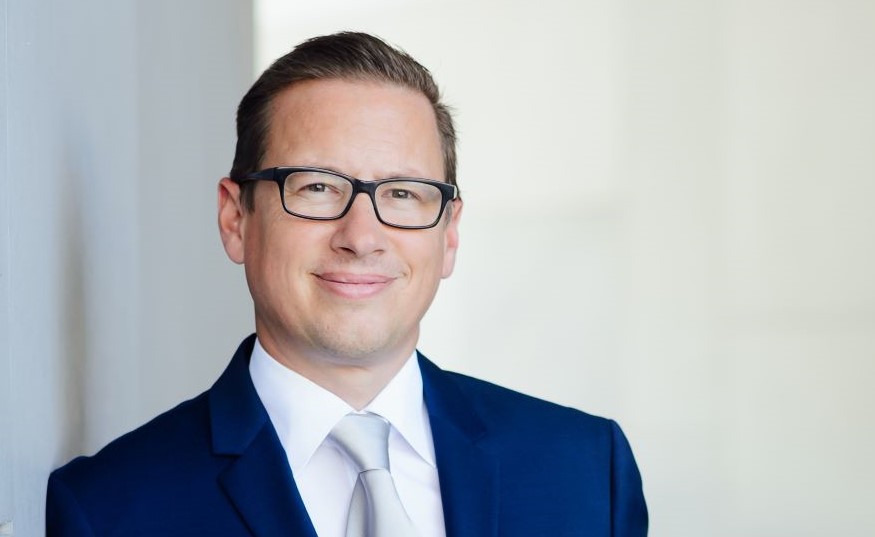 Frankfurt, 9 March 2021. Reinforcement for AGF Videoforschung: lawyer and media manager Tobias Gerlach joins the reach researchers in Frankfurt as Senior Director Legal. In the newly created position, Gerlach has been responsible for legal issues at the AGF since the beginning of the month.

Gerlach also works in his own law firm in Munich and specialises in media law – especially broadcasting and internet – as well as labour law and contract law. Previously, he held various positions at Bavaria Film. From 2007 as a member of the management and authorised signatory of Bavaria Film, and from 2015 to 2019 additionally as Chief Digital Officer. In this position, Gerlach was responsible for the development and implementation of the production company's digital strategy.

The lawyer has also held various teaching and consulting positions, including at the University of Television and Film in Munich and as a member of the advisory board of the Audiovisual Media Cluster Bavaria. "I am very much looking forward to working with a team that is as committed as it is highly competent and determined to seize the opportunities of a rapidly transforming market environment. Or in short and Bavarian: Pack mas!", says Gerlach.

“With Tobias Gerlach, we were able to bring an experienced lawyer on board who, fortunately, has a great deal of expertise in the media world. We are very pleased to have a colleague in our team who is well versed in operationally and strategically relevant topics such as digitisation, as well as in legal issues relating to the day-to-day business of AGF," says Kerstin Niederauer-Kopf, CEO of AGF Videoforschung.